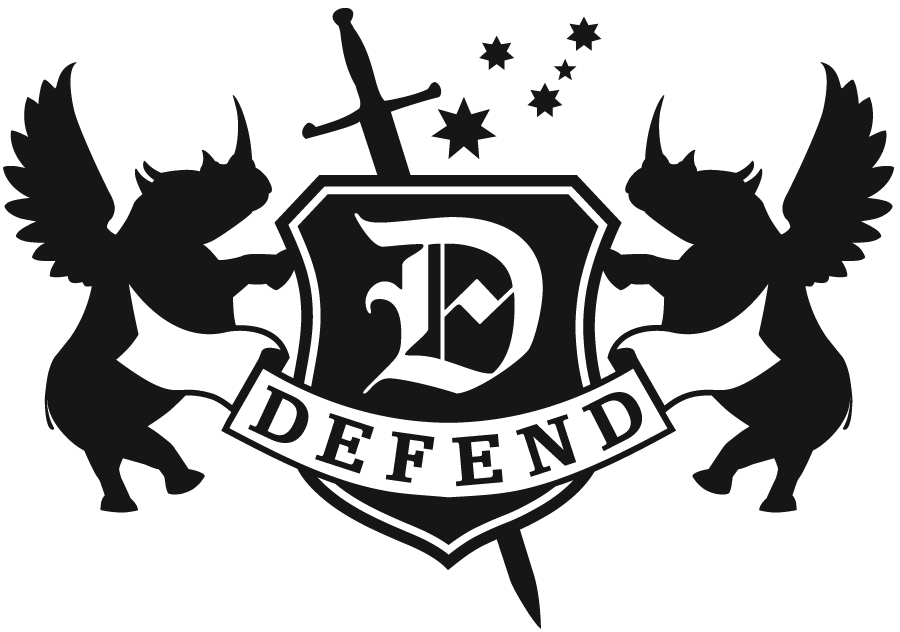 The year has been flying by and we noticed we haven’t sent an update on what’s been happening all year! Here are some headlines to get everyone up to speed:

– Defend kicked off this year with five Grammy nominations and picked up a win for Best Urban Contemporary album, Everything is Love by The Carters which featured Daptone Records’ Eddie & Ernie sample “You Make My Life a Sunny Day” in the tune “LoveHappy”

– We launched our proprietary royalty analytics dashboard for our clients to interact with and keep track of their royalty income from all streams.

– In May, our very own writer, Desi Valentine, and Lauren Ruth Ward were invited out to the Jack Daniel’s headquarters in Tennessee where they created an original song, “Same Soul”, for a Fader x Jack Daniel’s ad campaign.

– Lyrics Born made his acting debut in the Netflix rom-com Always Be My Maybe and even co-wrote an original song “Hello” for the film.

– In September, Michael led a discussion on all things music publishing at the Recording Academy San Francisco Chapter for their Music Business Summit series.

– It was nice to see so many familiar faces at this year’s City of Hope’s 15th Annual Songs of Hope event. Michael is once again fundraising for the Pablove Foundation to continue the fight against pediatric cancer. Ask how you can contribute.

We have signed a very talented group of new clients this year and we couldn’t be more excited to work with all of them:

As always, our clients have been busy releasing great new music, too.

– All My Relations, debut album from Daptone Artist Cochemea

– Too Much Tension, sophomore album from psych rock favorites The Mystery Lights out on Wick Records

– As The Screw Turns, sophomore album from Scone Cash Players

Look out for big syncs and co-writes in the balance of 2019 as our creative matchmaking formula, paired with first in class admin by Kobalt, continues to shine.

OK, see you next time! – your friends at Defend