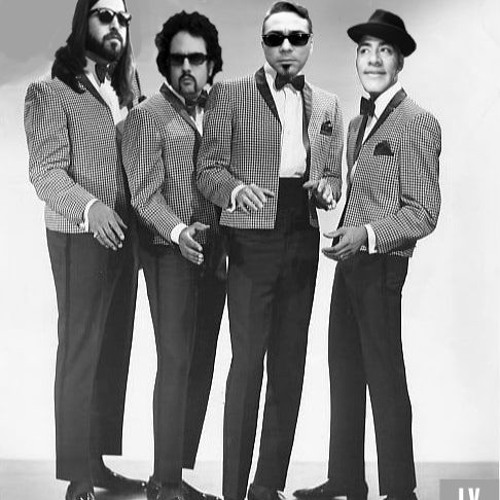 Founded by producer/drummer, Gabriel Rowland and singer/songwriter, Victor Benavides in Pasadena, CA in 2017, Los Yesterdays wanted to create music that recalled their childhood days as young chicanos. “Souldies” is how they describe their contemporary take on the deep soul tracks they modeled their sound after. R & B greats such as Little Anthony, Gene Chandler and James & Bobby Purify to name a few. After writing and recording a few tracks, the songs eventually ended up in the hands of acclaimed producer/guitarist, Tom Brenneck who was working with the late Charles Bradley amongst other projects. Tommy was a fan of the songs but finding out Los Yesterdays were only a duo, he decided to see if his friend, Gabe Roth would be interested in starting a project. Roth, being best known as producer/bass player/bandleader for the late Sharon Jones, as well as the co-founder of Daptone Records. After a few barbecues and meetings with Roth and Tommy, they decided to have a jam session and, in the summer of 2018, a band was formed. And so, we give you, Los Yesterdays.