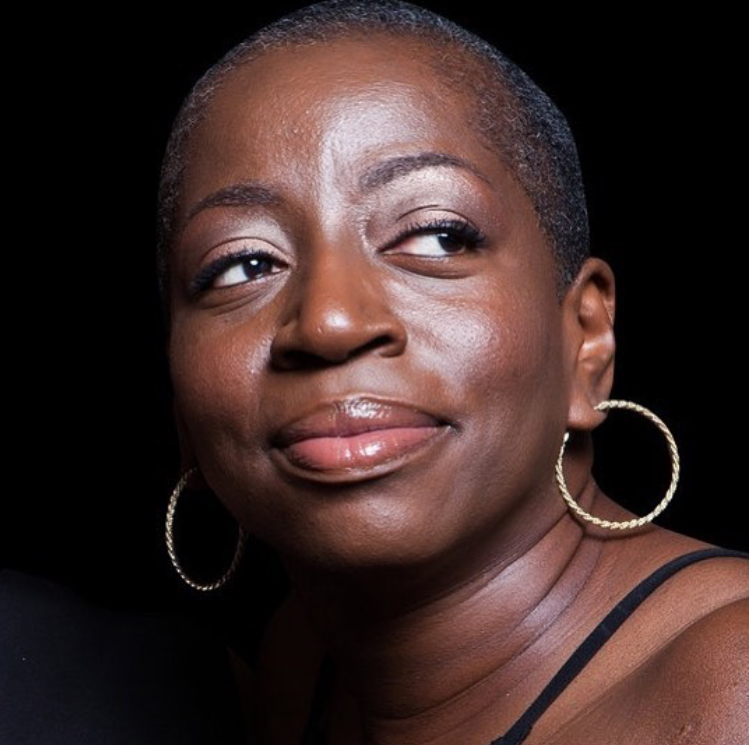 Saundra Williams is a very talented singer, songwriter and performer hailing originally from Harlem/ The Bronx, NY. Her passion for singing has opened her life up to amazing life experiences which to her, is living her childhood dreams wide awake and out loud. She has evolved from that little girl singing along with the radio, in front of a mirror into a hairbrush to fronting her own bands, singing lead and supporting vocals for other local and prominent bands and writing and co-writing songs for herself and other artists.

She has traveled the world extensively, starting with her own cover band, Saundra Williams and the Force in in Yokohama. Japan in 1990 which led to touring work with acts such as r&b artist Meli’sa Morgan back in the 90’s and most recently with the Victor Wooten Band and currently with Sharon Jones and the Dap-Kings. She has also worked recently with Phish in their ‘PHISH 3D’ movie, Alvin Toussaint, Allen Stone, Charles Bradley, John Legend, Michael Buble’, producers Gabriel Roth and Mark Ronson.

Saundra has recently put together her own band, “Saundra Williams’ Funky 4 Corners” which consists of her on lead vocals and four of her closest friends who are also supremely talented musicians whom she feels, collectively reflect her musical voice. Their very first live performance was met with rave reviews @ Brooklyn’s, ‘Brooklyn Bowl’ in June 2012 where she was the opening act for The Victor Wooten Band. They are currently recording their first cd and planning on booking show dates early 2013.

Saundra is not an artist interested in the competitive wedge that seems to divide the energy of music scene. She believes that all artists of positive light, deserve to be heard. She believes that her musical expression, if only appreciated by one soul, is worth the effort of getting it out there and heard. “Music, heals, energizes and encourages spirits…” she says. ” I know that my music touches and encourages people in posiitve ways, so I do not worry about the constraints of society and the music business while I am creating, I think about my heart’s feelings and the world around me. Life. I totally enjoy the creative process and when my songs are ‘born’ and I hear them back to me for the first time, I am blown away. They are so powerful and honest and funny and fun. Realness. Gimmick-less art.

My musicians appreciate them, my audiences appreciate them and I can tell that they can feel me and that is very important to me as well as everyone having a great time movin’ and groovin.” I just really enjoy being able to express my heart through my passion. They are one and the same.”