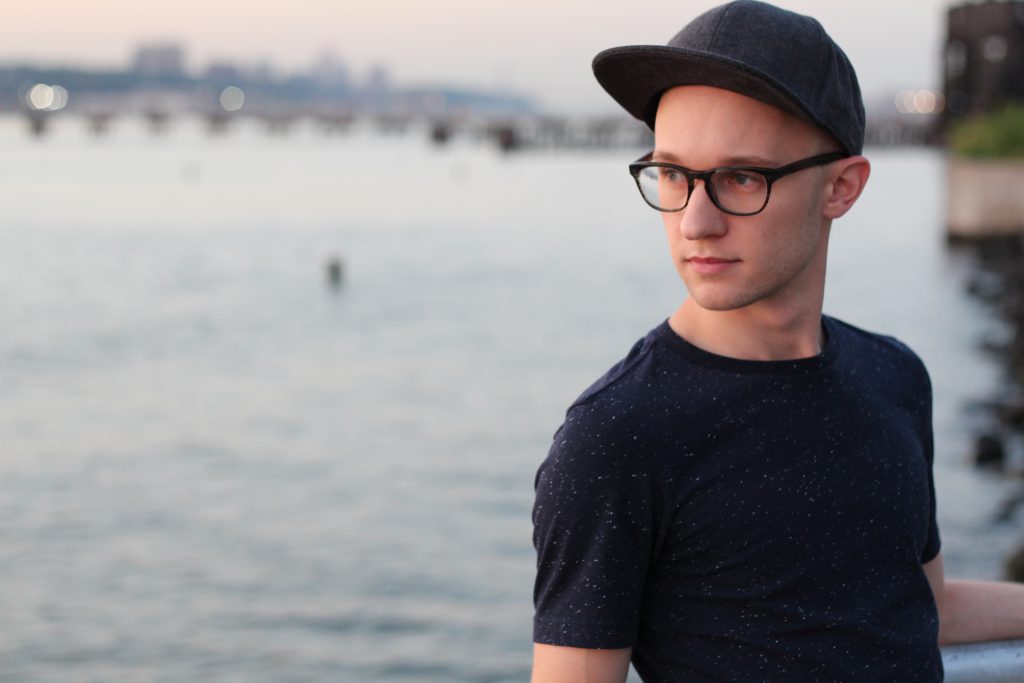 Existing comfortably at the intersection of writer and artist, Mark’s songs have appeared in every conceivable setting from intimate clubs to sprawling EDM festivals, from cabarets to rock concerts, from modern dance performances to national television and advertising.
Performing as Lyon Hart, his debut music video “Falling for You” accumulated a massive 20 million views on YouTube/Vevo and his voice is frequently featured on some of the hottest new dance tracks.
← Luke O’MalleyBack to Client ListLyrics Born →