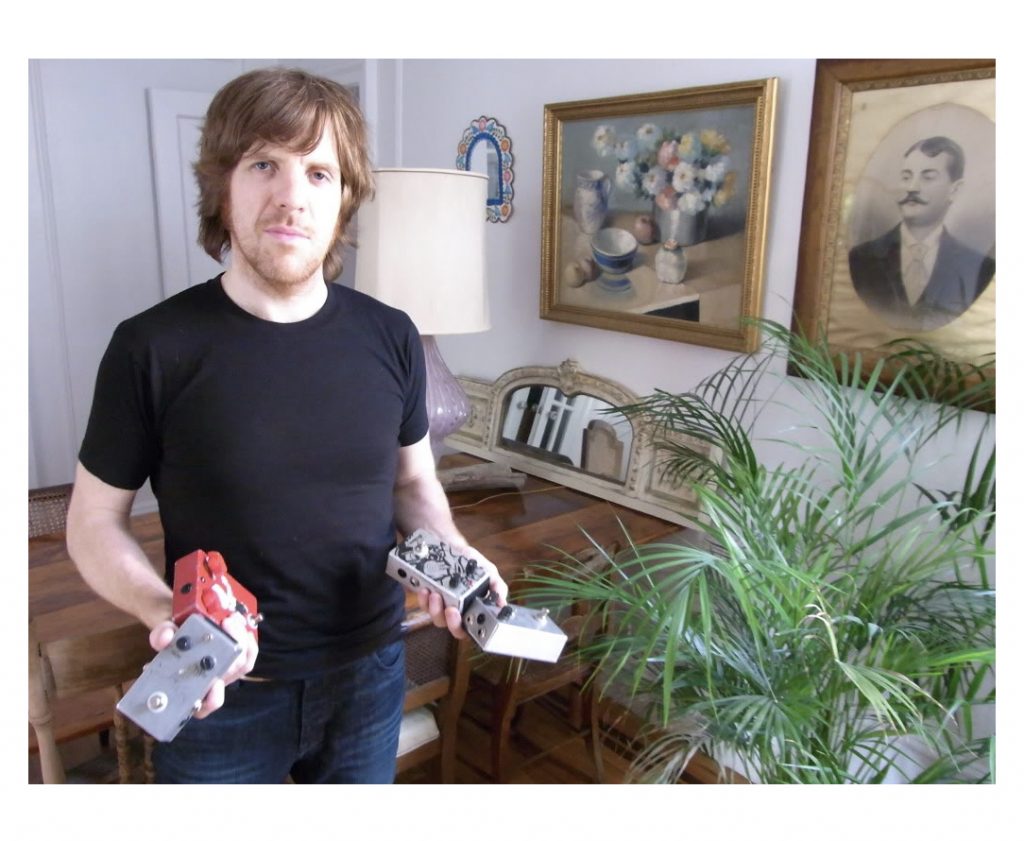 Luke O’Malley is a guitarist, composer, singer and producer known for his contributions to New York City-based jazz, funk, improv and rock.  He was a founding member of Antibalas, writing and recording on all of the group’s albums and spent years touring with them worldwide.