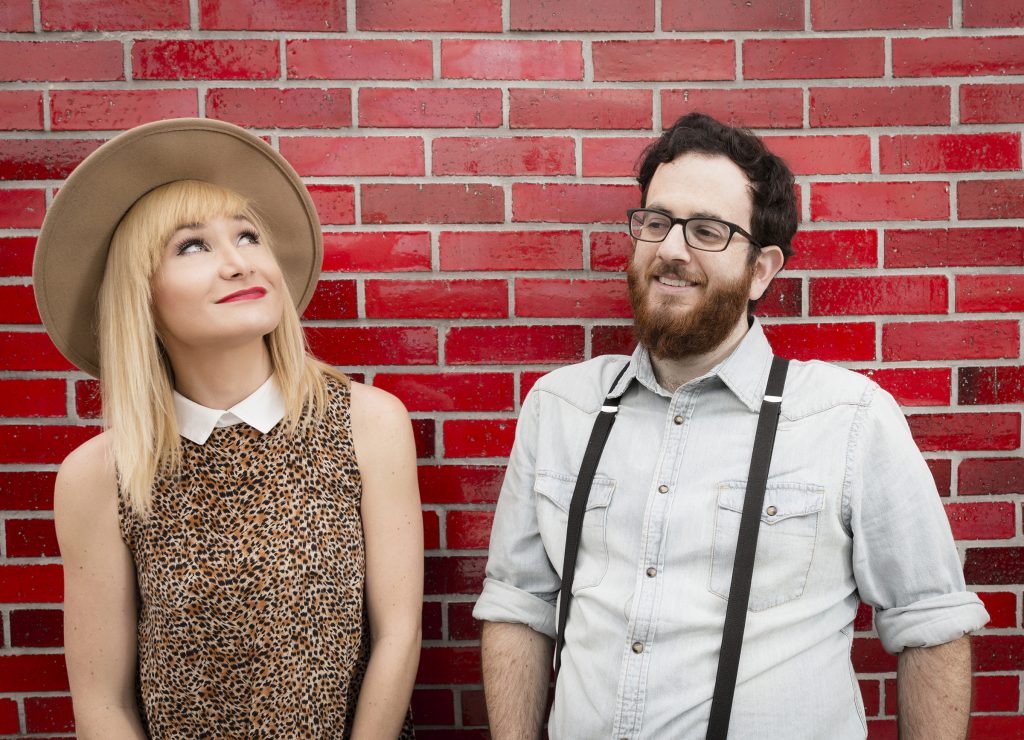 Valley Shine is an ensemble as diverse as the patchwork of folk perfection they weave together with each member of the band contributing to their signature 6-part vocal harmony. Having been together for just a year, the indie darlings have quickly made a name for themselves with their well-crafted folk pop and electric live performance. Their debut EP, LOCA, produced by Max Allyn, was released on November 7th, 2015, and the band is currently planning a west coast tour.