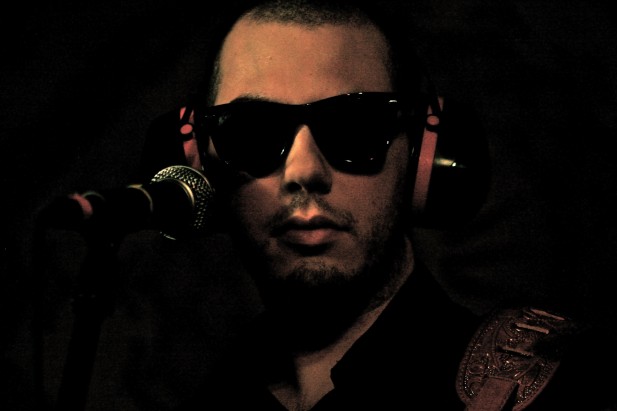 Ryan Spraker is a producer/songwriter/multi-instrumentalist and frequent collaborator with Eli “Paperboy” Reed.

Ryan started his musical career playing in punk bands in the Boston area. From there he got into traditional bluegrass, where he learned the 5 string banjo. He eventually attended Berklee College of Music to study songwriting as well as upright bass. Shortly after, he began touring with Eli “Paperboy” Reed, which led to Ryan working on the songwriting side.

While working with Eli, Ryan has co-wrote the two hits “Explosion” and “Come And Get It,” both having been featured in films such as “Madea’s Big Happy Family” and television advertisements for Dish Network, and promos for ABC’s “Modern Family” and “Castle”.

Most recently, he’s begun writing and producing his own material with Patrick Dicenso (another Defend writer). He is also writing with Eli for the follow-up to “Come And Get It”.