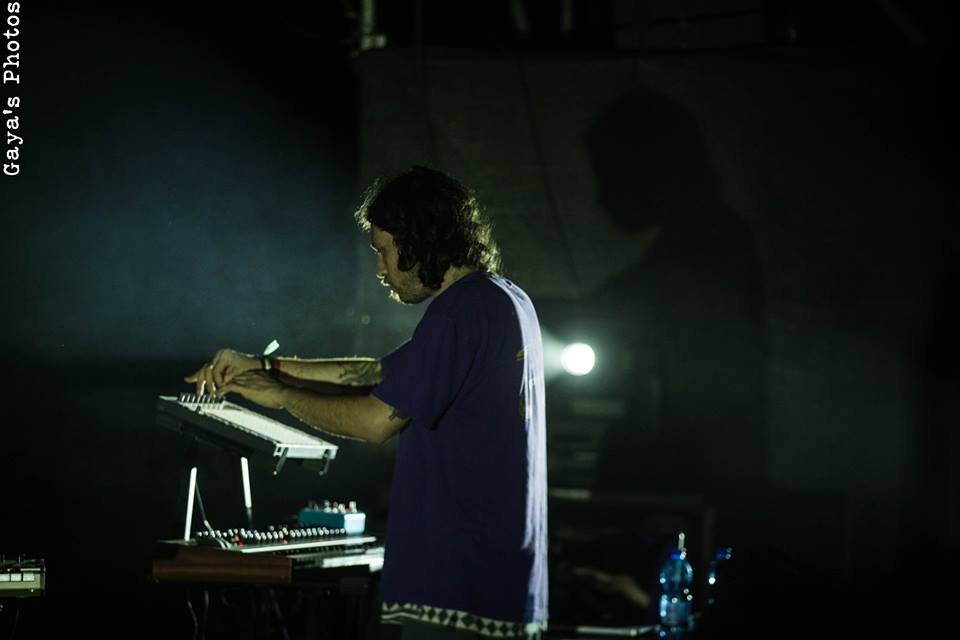 Rejoicer is one of Tel Aviv’s busiest producers. He started his way in the music world as a Jungle/Drum&Bass DJ in 2006. He later moved on to hip-hop and produced beat tapes under the name Guadaloop. Rejoicer then founded the Raw Tapes Label in 2009 along with like-minded beat makers. Since then Raw Tapes have released more than 20 albums.