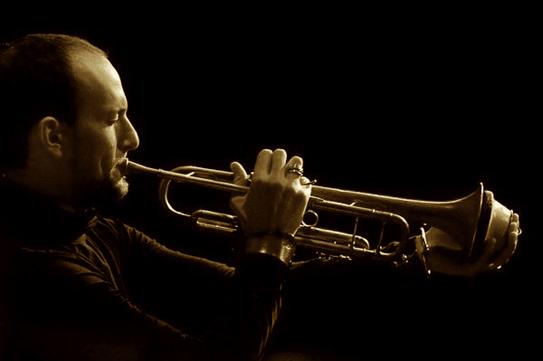 At age 17, Michael was honored as the youngest Grammy recipient in history, cited as the most outstanding musician in a U.S. high school. That same year ABC World News with Peter Jennings named him “Person of the Week”.

As a solo artist Michael has released seven albums. He has composed and performed music and songs for movies, television, dance, fashion shows and theater, and has appeared on over 125 albums.