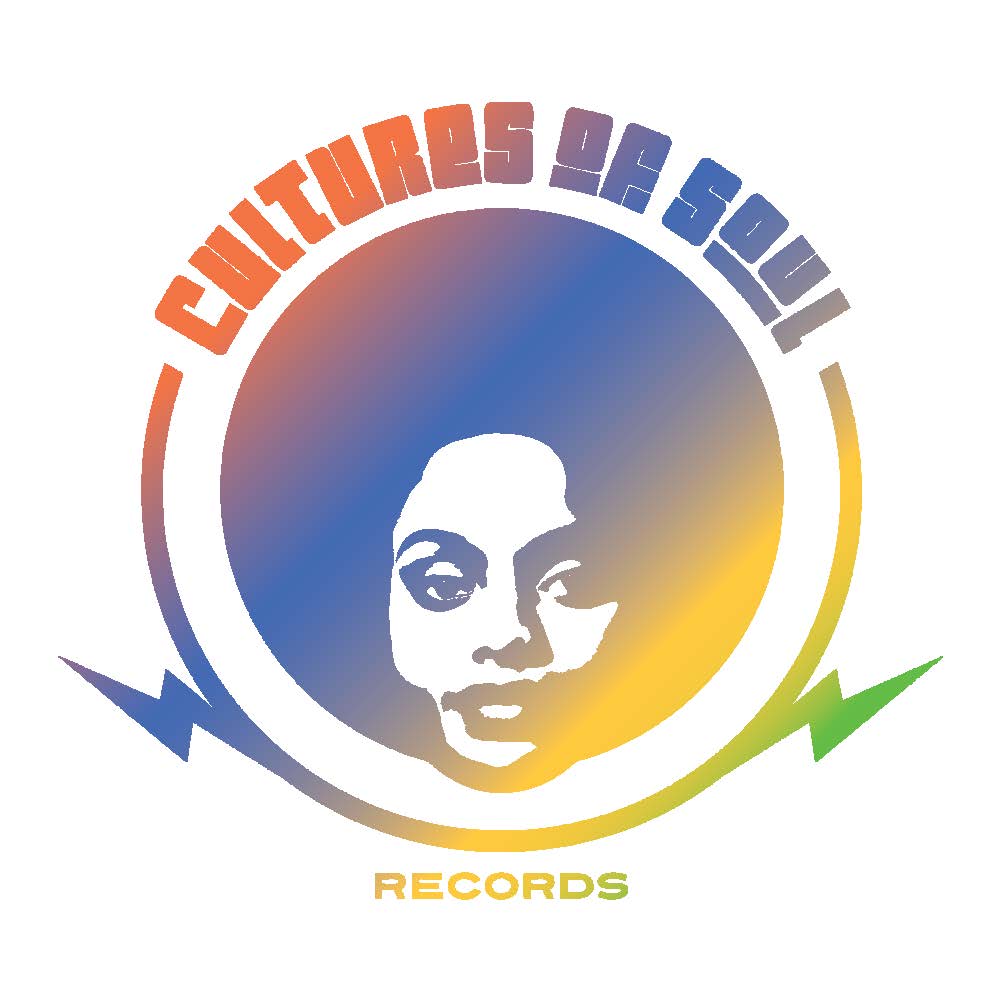 Cultures of Soul Records is a label and publishing catalog based in Boston, specializing in eclectic vintage soul/funk/disco/jazz/Latin/Afro/Caribbean music on vinyl for the dance floor. Some of the label’s successful releases include Evans Pyramid, Stanton Davis, Tropical Disco Hustle, and the Brazilian Boogie Connection. Cultures of Soul has been featured in Wax Poetics and reviewed in the Boston Globe, The Wire and Q Magazine. The label’s releases have received lots of airplay on KCRW, WFMU, and KEXP and have been featured on Gilles Peterson’s BBC Radio Program as well as NPR’s the World with Marco Werman, and Afropop Worldwide.