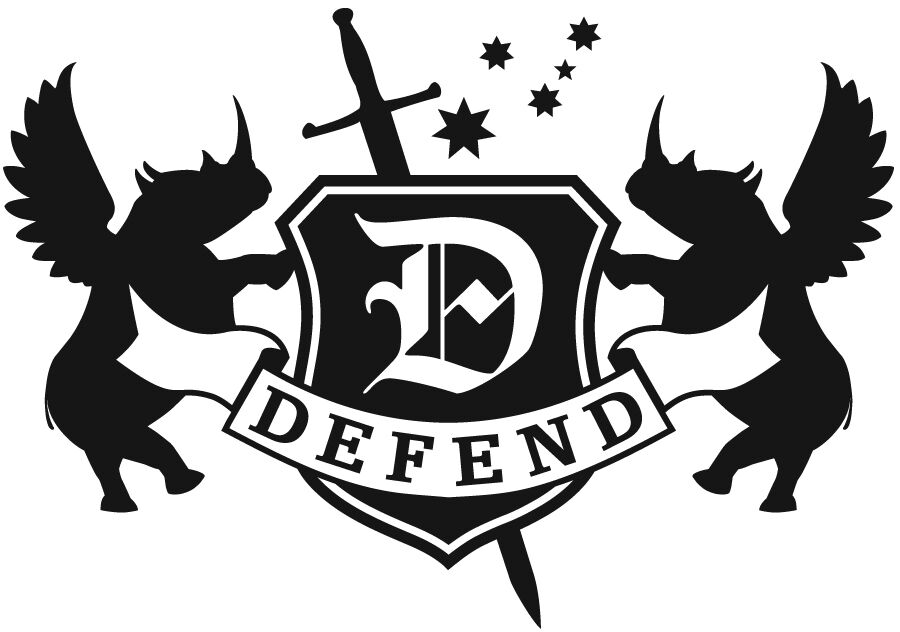 I hope this finds you healthy and safe. This year at Defend Music we had a series of firsts, signed some great writers, found success on the charts and with syncs, re-entered the master business with a new digital distribution deal, and gave back to the community with our fundraising efforts. Because that wasn’t quite busy enough for me, I also joined the Board of the San Francisco Chapter of the Recording Academy.

Our first political ad for Vice President-Elect Kamala Harris featuring “Matter of Time” by Sharon Jones & the Dap-Kings. Sharon would have been so proud.

Our first live in-video game synchronization license for Anderson .Paak’s Fortnite concert. These are some of the most complex music licenses to negotiate currently.

Our first time having two writers compete on the NBC show Songland. Congrats to Mark Rudin and Mark Sanderlin.

Thanks to our friends and partners at Daptone Publishing, Thee Sacred Souls, a Chicano Soul trio from San Diego, joined Defend as well.

We have been stoked/pleased/happy to see both sync volume and pricing increase this year compared to 2019. While some TV & Film income has slowed we saw a big uptick in digital ads and podcast licenses. Here is a sample of some of the over 200 placements in 2020.

Film: Sonic the Hedgehog, SOUL, The Highnote, Birds of Prey

Curren$y and Harry Fraud – The Outrunners

Defend Music is back on the recorded side of the business after a 6-year hiatus. The focus of our new master side business will be catalog activations and our in-house projects. We’re kicking things off (with the help of our new distribution partner, Symphonic Distribution) with a re-release of Home Video’s 2010 album “The Automatic Process.” The new version is mixed by none other than Michael Peterson (Nine Inch Nails, Trent Reznor, and Atticus Ross, MØ, Beck, Black Rebel Motorcycle Club).

Fundraising and Recording AcademyThis year we saw the music industry come together in solidarity for the Black Lives Matter movement. Defend joined many other companies and contributed to causes that fight systemic racism. We offered a match with clients, friends, and music supervisors. We ended up donating to over 35 organizations. It’s good to have many friends.

This year I was voted in as a Governor of the San Francisco Chapter of the Recording Academy. I am proud to work with the creatives and executives in the San Francisco chapter to bring change to the Academy. My focus is on helping to diversify the membership to better reflect today’s music makers and to educate and mentor up and coming artists and professionals.

We wish you all a peaceful end to this tumultuous year and are grateful for your ongoing support and friendship. It played no small part in helping us navigate the choppy waters of 2020 here at Defend. We look forward, with joyful anticipation, to 2021 and all the great things we’ll do together.

– Michael & your friends at Defend