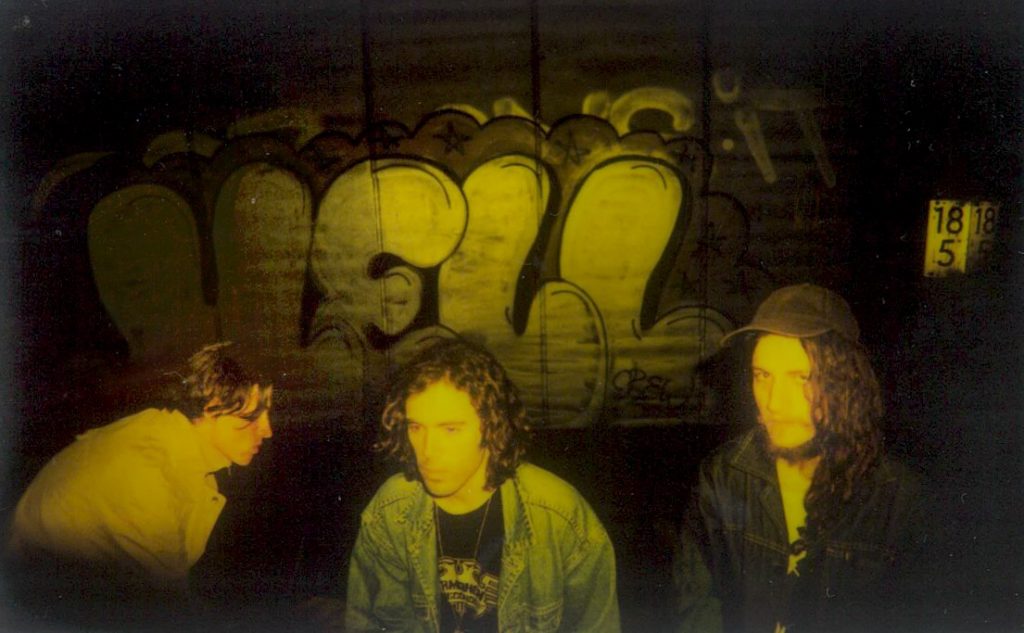 Inspired by the fuzzy swirl of ’60s garage and psychedelia, Chilean trio La Hell Gang started developing their own dusty, swaggering sounds in the late 2000s. Made up of guitarist/vocalist Francisco Cábala (aka KB Cabala), drummer Nes, and bassist Sarwin, La Hell Gang recorded their first album, Just What Is Real, in a single day in 2009. The album was tracked straight to analog eight-track tape and used vintage amps, pedals, and microphones to capture a sound just as hazy and retrofitted as the gear it was made with.  Just What Is Real eventually saw release in 2013 on BYM Records, and follow-up Thru Me Again appeared the next year on the Mexican Summer imprint.
La Hell Gang are currently (as always) touring and working on material for a new record.
← KnxwledgeBack to Client ListLefse →