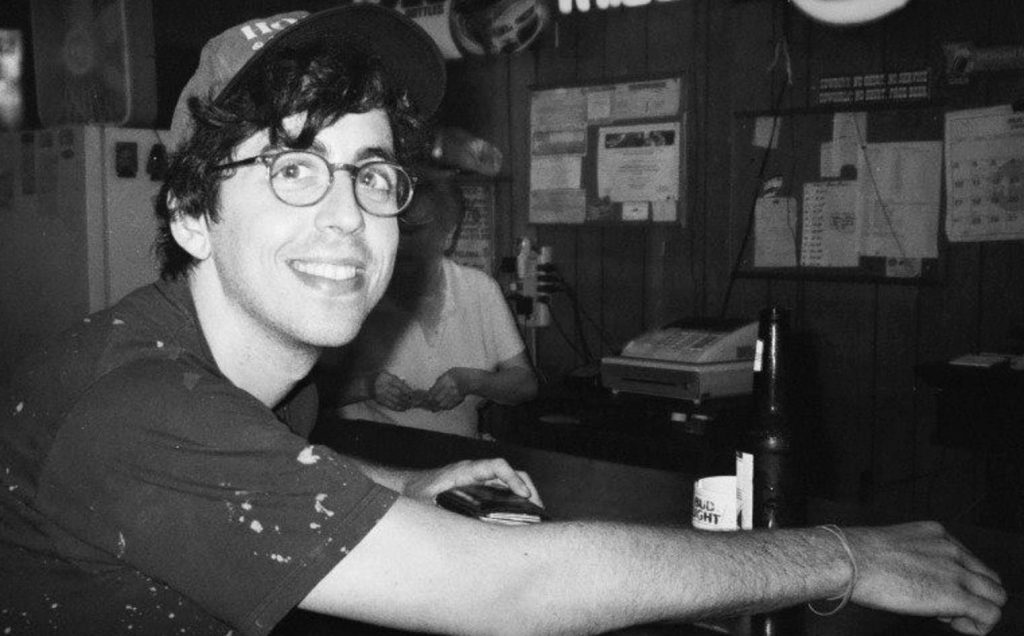 Julian Fader is a New York City based engineer, songwriter, and multi-instrumentalist. He’s a longtime member of local NYC mainstays Ava Luna and the Minneapolis based band NADINE. In addition, he co-owns and operates Gravesend Recordings, a recording studio in Brooklyn and has produced/engineered for a bevy of others there including Frankie Cosmos, Mr Twin Sister, Sam Evian, Palehound, Katie Von Schleicher, and more.