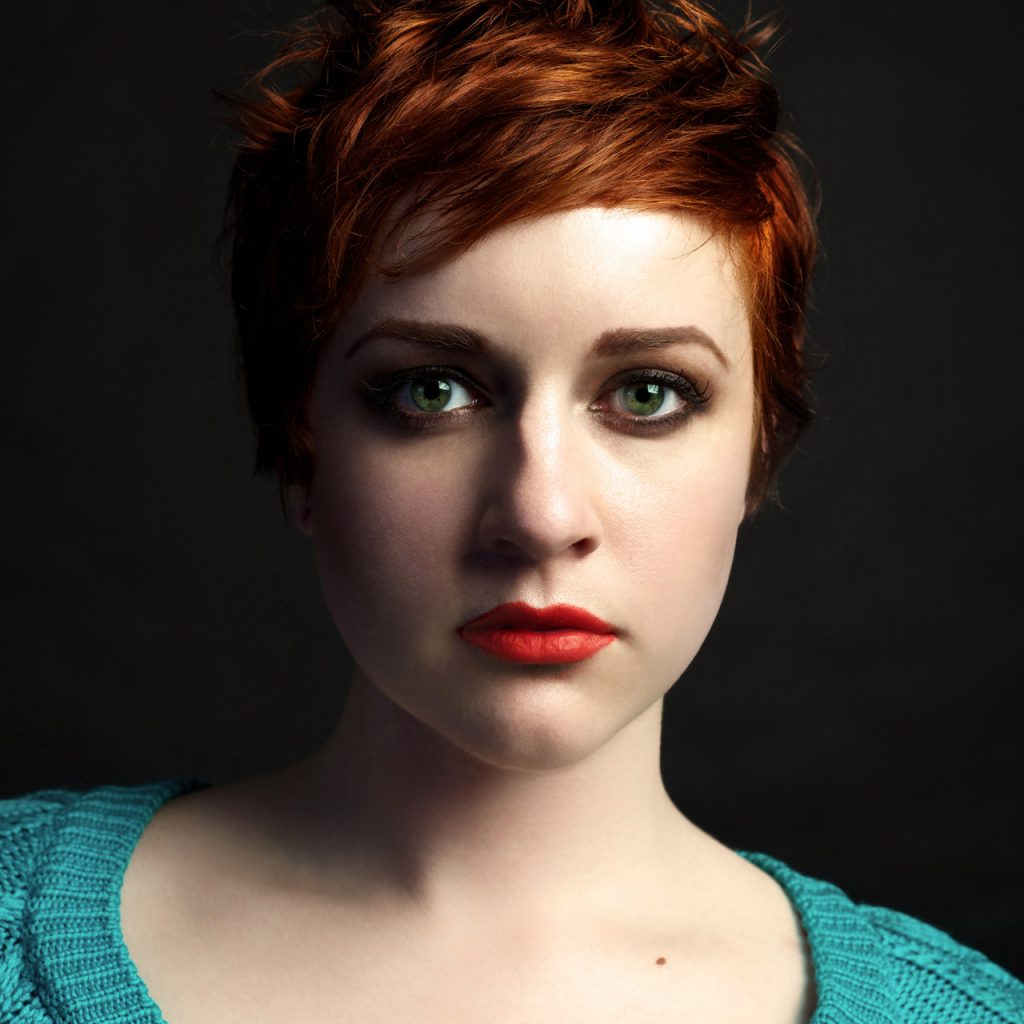 Erin Barra is a Brooklyn-based, songwriter, producer, and audio-tech consultant (MAMMA BARRA) is an Associate Professor at Berklee College of Music as well as the creator and instructor of Beats By Girlz, a recording arts and music technology initiative for young women. Her boundary-breaking approach to electronic music has most recently been featured in MusicTech, Ableton.com, Sonic Scoop and Billboard.Through workshops and performances across the country, Barra has introduced audiences to a unique setup that blends an inspiring combination of technology, performance and songwriting. Erin Barra’s latest EP, ‘Undefined’, which is her 4th studio album, was released on June 3, 2014 and is available on iTunes, as well as a crowd sourced remix version of the album, ‘Redefined’ out Feb 2015.