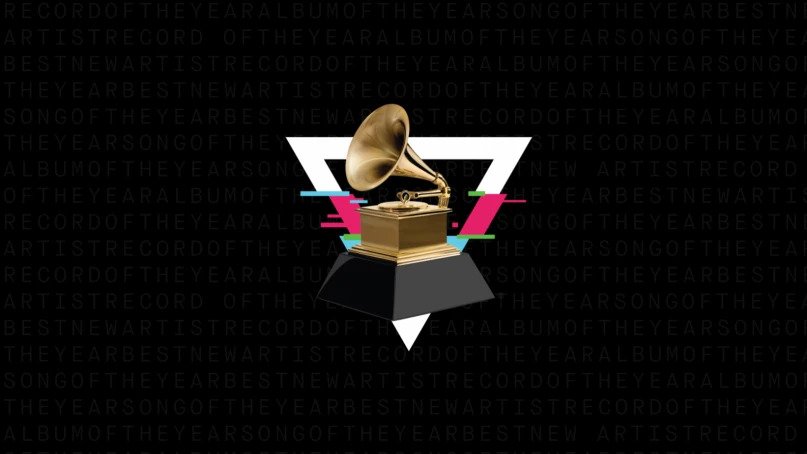 Congratulations to our clients who were a part of amazing projects that were nominated and winners at the Recording Academy’s 2020 Grammy Awards!

And “Freedom” by Beyonce that sampled Now-Again Records track “Let Me Try” was part of her Coachella documentary “Homecoming” that won the Grammy Award for Best Music Film.