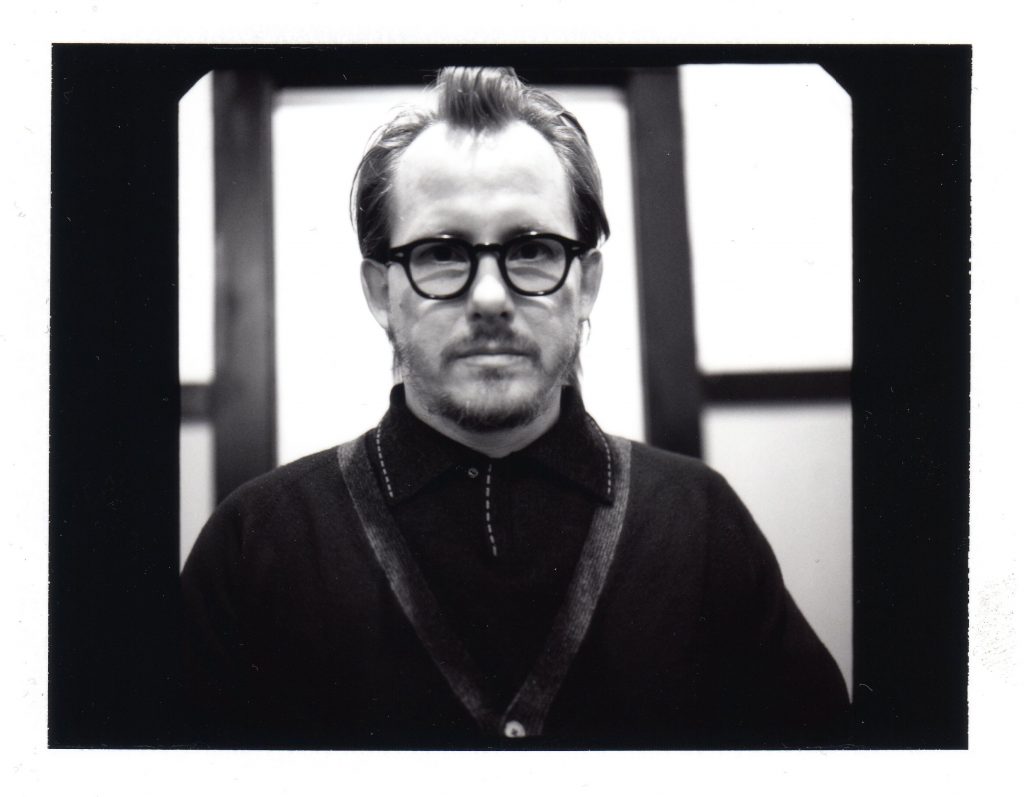 Welcome back to the Defend Roster, Woody Jackson! Woody Jackson is a producer, studio session guitarist, and award-winning composer for films and video games. Jackson has played on the score for classic films like The Devil Wears Prada, Fun with Dick and Jane and collaborated with David Holmes on the soundtracks to Ocean’s Twelve and Ocean’s Thirteen. For the past ten years, Jackson has worked with Rock Star games and composed music to the video games LA Noire, Grand Theft Auto V, and Red Dead Redemption 2. We are so honored to have the opportunity to work with Woody again. Welcome Woody Jackson!