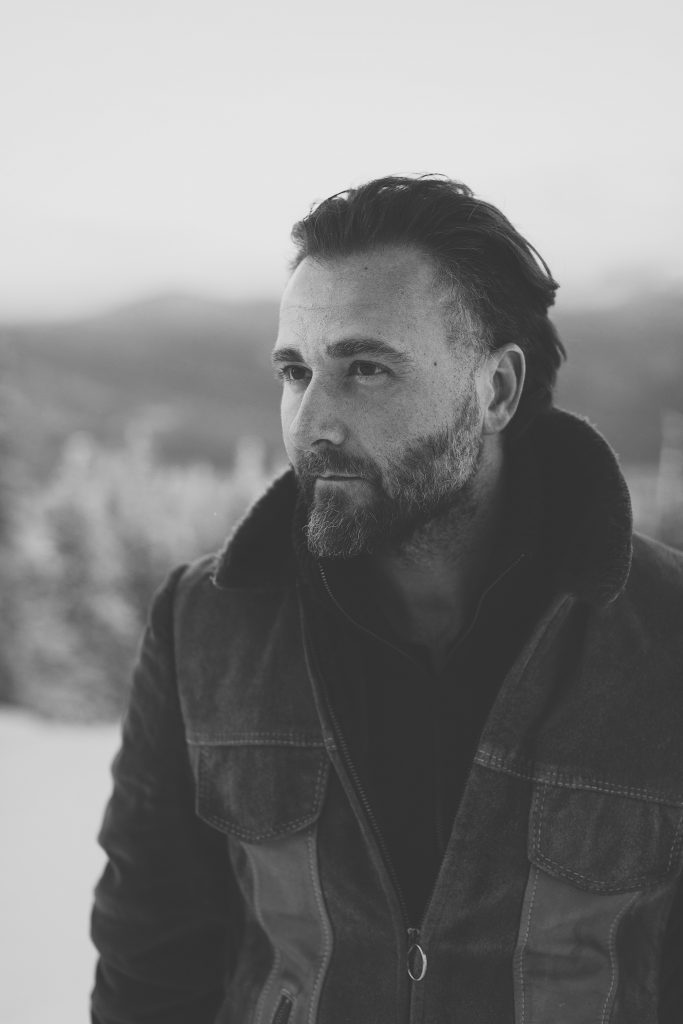 Multi-platinum producer and songwriter Rob Graves joins the Defend family! Rob Grave’s total songs and productions have sold over 5 million records. His work has received 2 Grammy nominations and is a 5-time Dove Award winner, his most recent for RED’s “Of Beauty & Rage” (Rock Album of the Year).

Along with his 5 Dove Award wins, he’s received over a dozen additional nominations. Most recently, RED’s 2017 release “Gone” debuted in the top 15 of the Billboard 200, and at #1 on the Billboard Hard Rock Album chart.

Graves has also been focusing his efforts on film and gaming, with his music appearing in trailers for Warner Bros. “The Blind Side,” ABC’s “Once Upon a Time,” and EA’s hit game “Crysis 2.”